Around the same time that I was writing DARK WATER’S EMBRACE and SPEAKING STONES and starting to work on the CLOUDMAGES trilogy, I also came across a Mac-based landscape generation program called “Bryce” (which as far as I know no longer exists), and started immediately playing with it to make science fictional and fantasy landscapes, some of which worked their way into my writing. I did the covers for DARK WATER’S EMBRACE and SPEAKING STONES cover art in the Arc Manor editions in Bryce, as well as the covers for my short story anthologies A RAIN OF PEBBLES and A TAPESTRY OF TWELVE TALES. The piece entitled “SILENCE” below was the cover I proposed to Harper Collins for what would become “THUNDER RIFT” under my one-time pseudonym ‘Matthew Farrell’—Harper Collins told me they liked the cover but that “Silence” was (and I quote them) “too quiet” for a title. I disagreed then and still do: I’ve since republished the novel with Arc Manor under my own name as THE SHAPE OF SILENCE though not with my artwork. 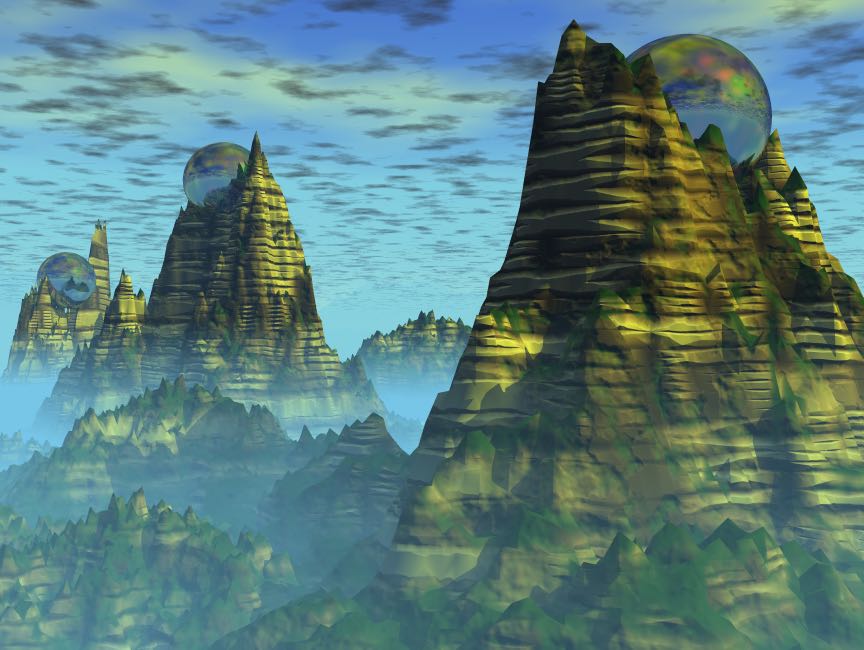 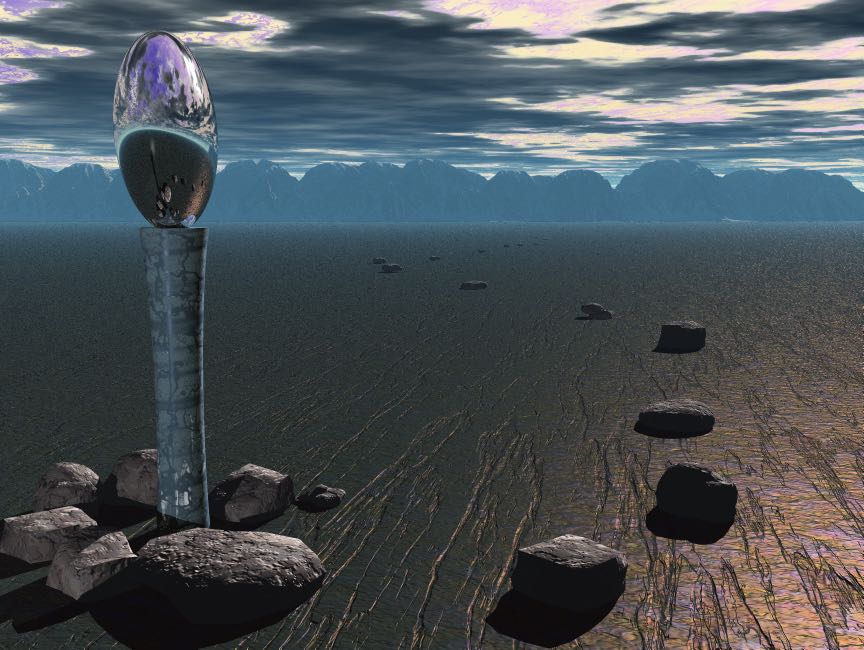 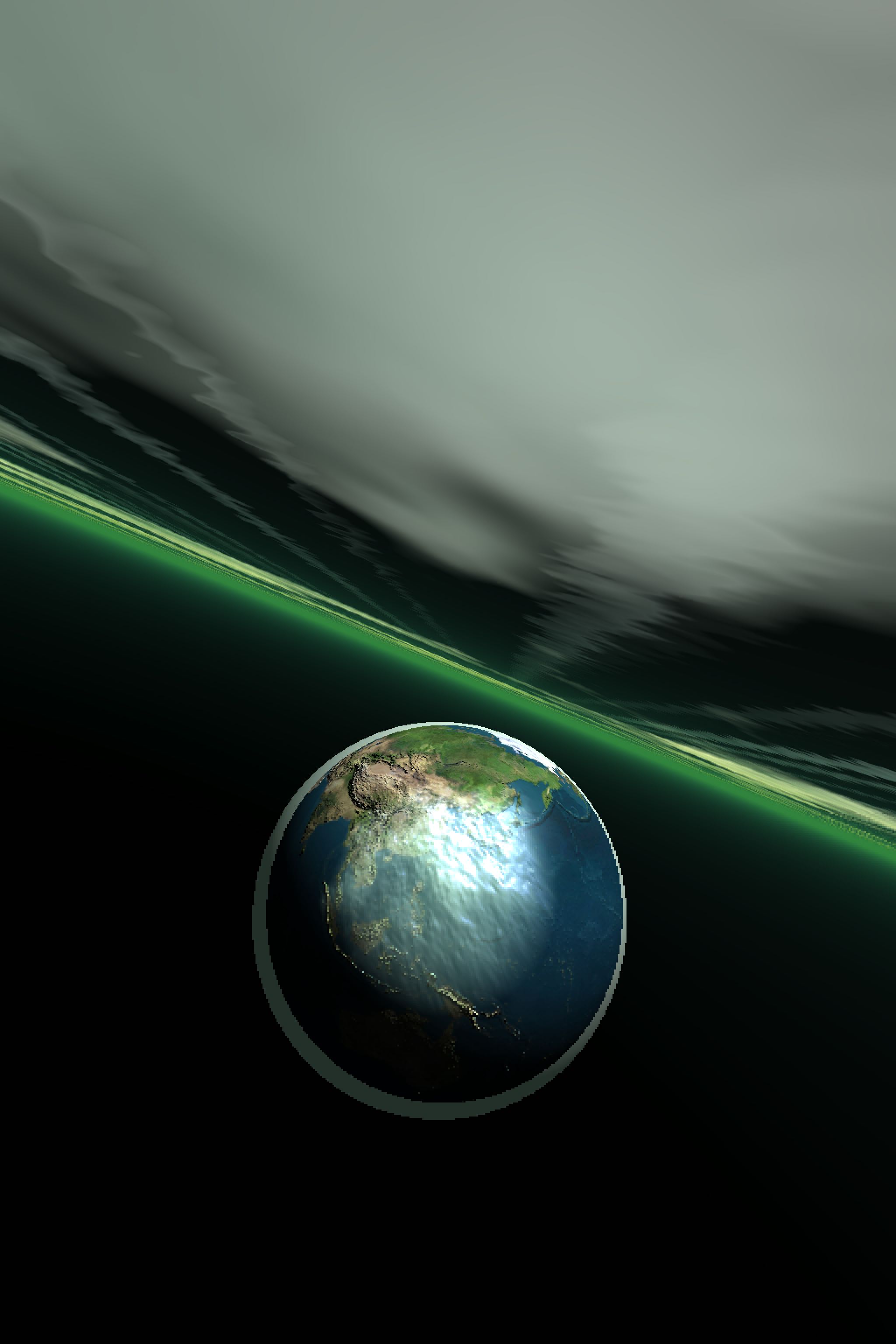 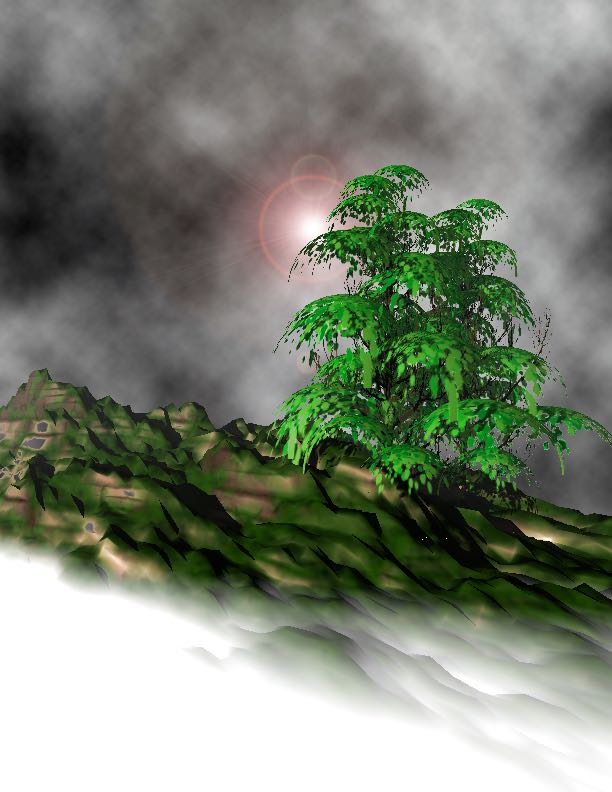 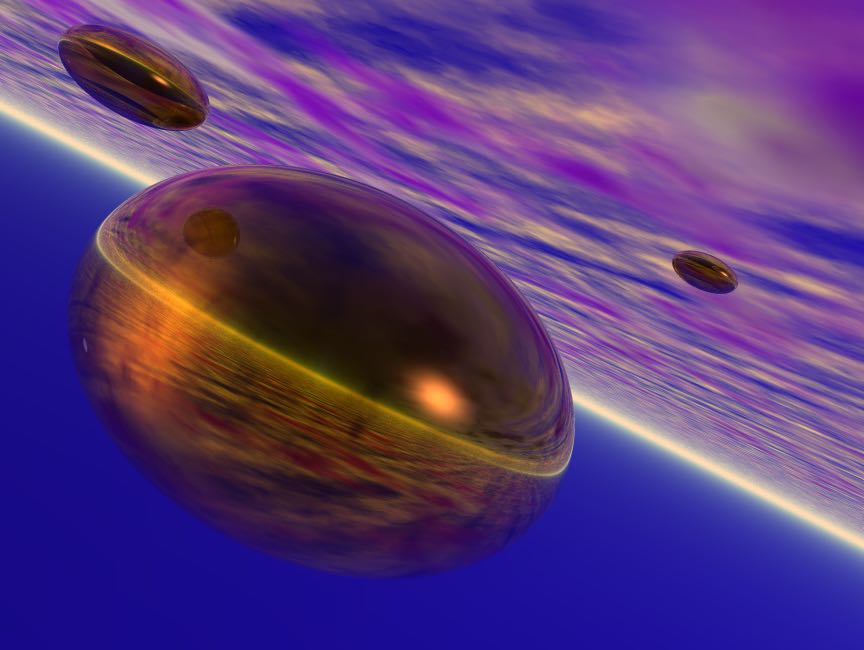 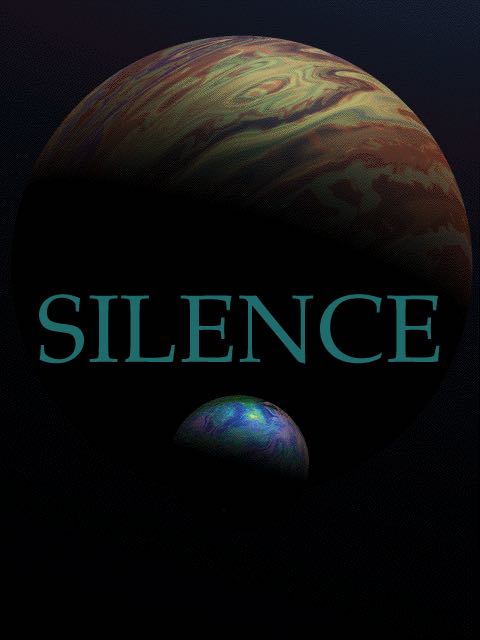