A brief biography of Steve... 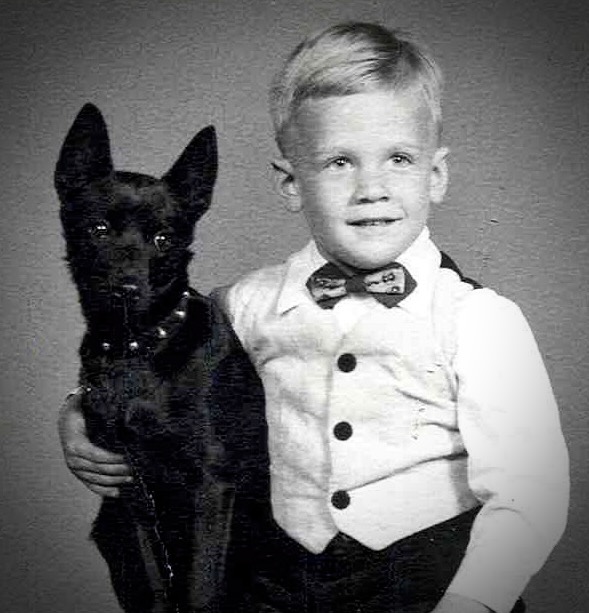 Stephen Leigh, who has also written under the name S.L. Farrell, is a Cincinnati-based author who has published thirty-one novels and nearly sixty pieces of short fiction. Stephen’s work has been nominated for and won awards within the genre. Steve is married to his best friend Denise; they have two children. His interests include music (he plays in a local band and also as a solo artist), the martial art aikido (in which he is ranked yondan), fine art (he has a Bachelor’s degree in Fine Art), history, culture, anthropology, sociology, and finding spare bits of free time. He doesn’t have much success at that last one. He taught Creative Writing at Northern Kentucky University for over 20 years (he also has an MA in Creative Writing, though he's now retired from teaching), and has been a frequent speaker to writers' groups.

He maintains his web site here at stephenleigh.com as well as at farrellworlds.com (hint: those two websites are both this website, so it seems silly to have a link to them here). He can also be found on other social sites (see the favicons at the bottom of this page).

Publisher’s Weekly has called him “... one of the strongest voices in fantasy” and Booklist said of his Cloudmages Trilogy (written under the pseudonym S.L Farrell) that it was “Good enough to cast in gold.” His work has been nominated for and won awards in the science fiction and fantasy genre.