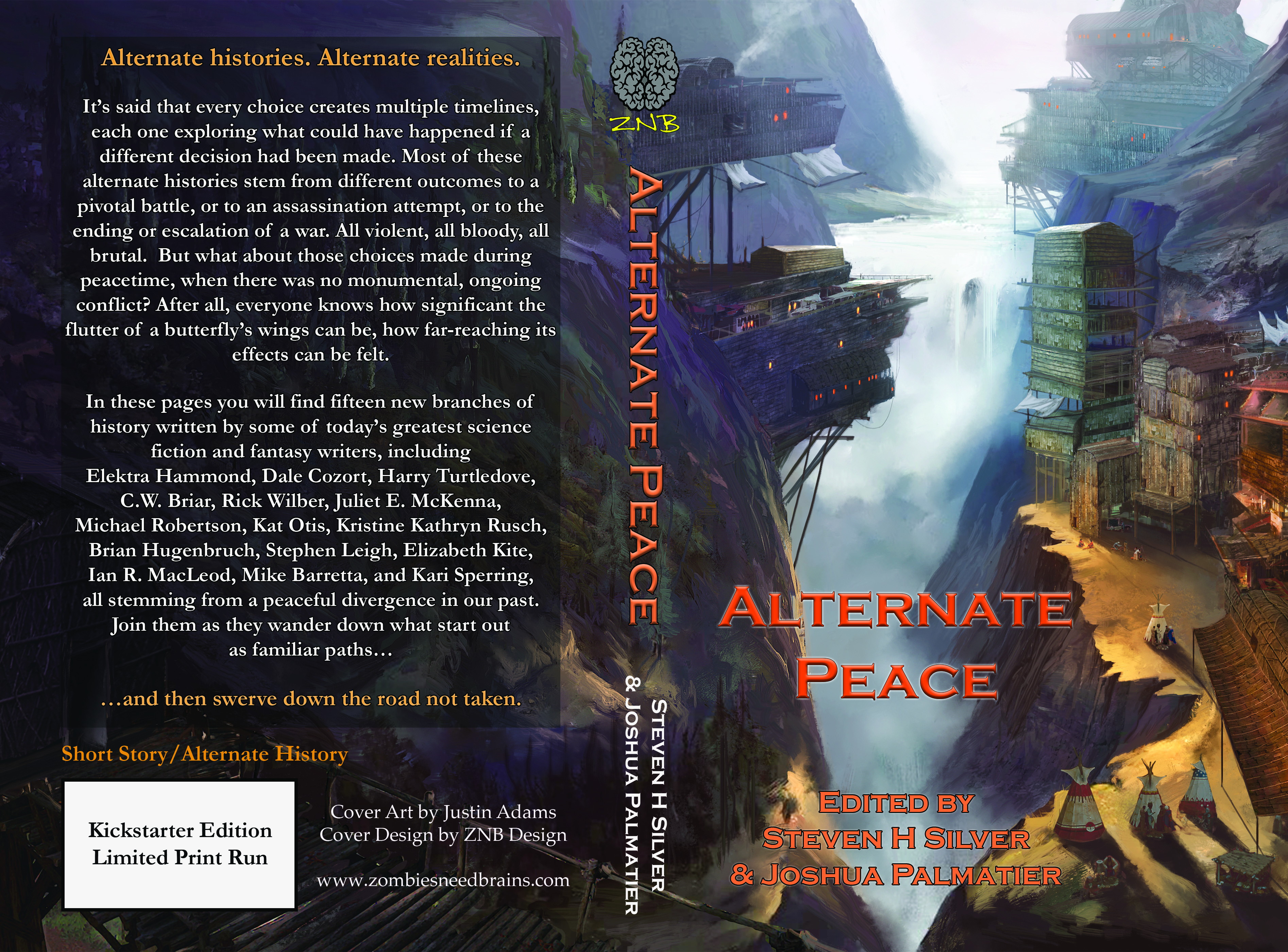 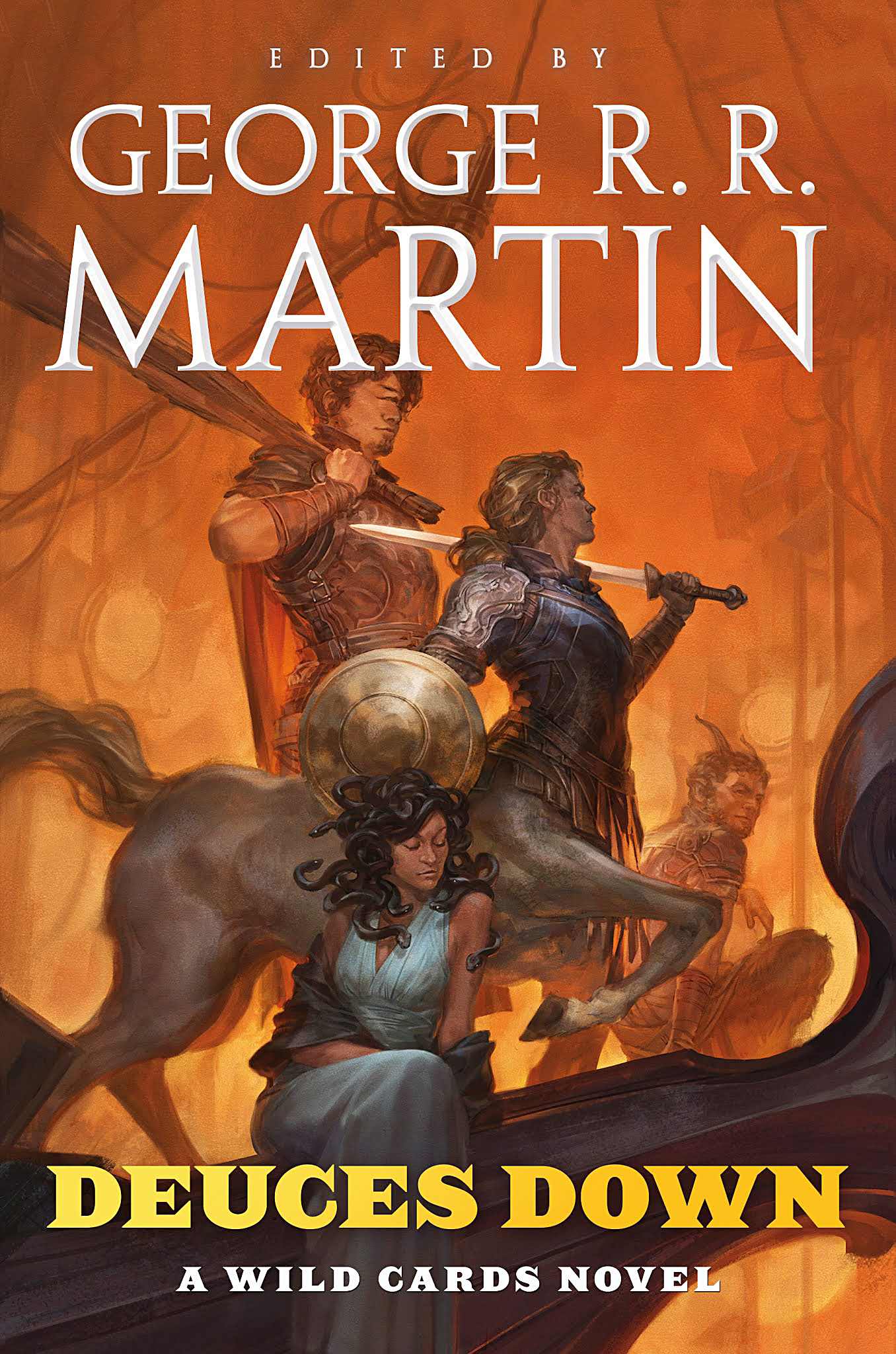 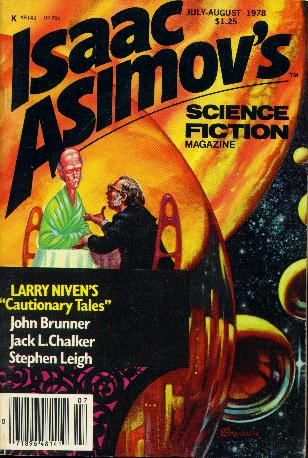 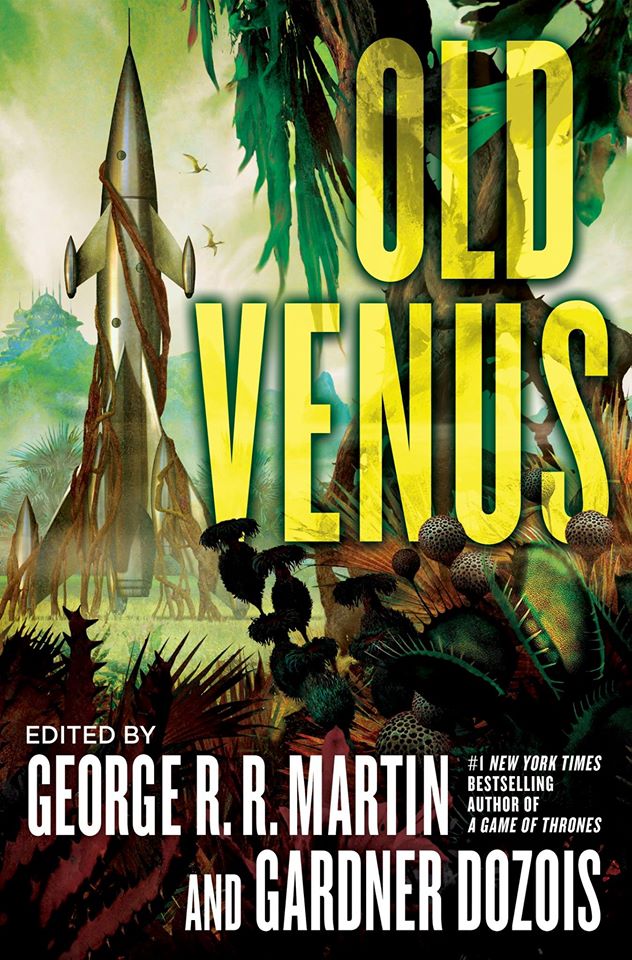 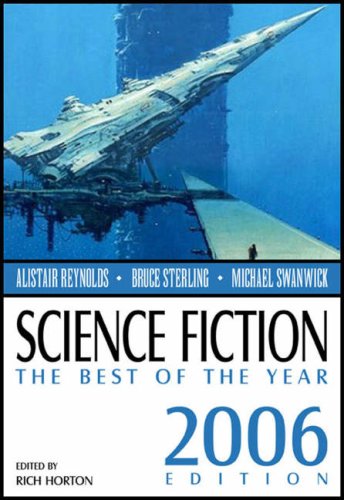 “One Had A Lovely Face”. Short Story. In My Battery Is Low And It Is Getting Dark (edited by Crystal Saraki and Joshua Palmetier): kickstarter original anthology through Zombies Need Brains, LLC. Publication date June 2020

“All The Time In The World”. Short Story. In Temporally Deactivated (edited by David B. Coe and Joshua Palmetier): kickstarter original anthology through Zombies Need Brains, LLC. Publication date July 2019

“The Mask of Night On His Face” Short Story. Future Pastimes. Edited by Scott Edelstein. Nashville: Aurora Press, May 1977

“With No Gods Before.” Short Story. Fantasy and Terror Magazine, 1975.

Generally, my books and stories were originally accepted for publication with “North American English Language Rights” (published simultaneously in the United States and Canada). However, I have sold to and published many of my books and stories in foreign markets, including: United Kingdom; Australia; Republic of Ireland; France; Germany; Czechoslovakia; Poland; Spain; Portugal; Italy; Mexico; Russia; Japan; Brazil; Turkey; China

"The Atonement Tango" by Stephen Leigh (15,223 words, Tor.com, January 20, 2017) "It's interesting to me just how many different styles and stories can be told in the Wild Cards setting. Just last month there was a much more YA-flavored story about growing up and tolerance and here we have a very different kind of story, thematically and content-wise. This story focuses on Drummer Boy, the drummer for a joker band who experiences a very traumatic event that sends him on a quest for revenge and recovery. This story has quite a bit of personal history and baggage to go along with it. It's a hard rock noir fantasy where the main character is a six-armed jaded rocker trying to make sense of his own feelings in the chaos following the event that changed his life so abruptly. The story is in other ways about taking stock and finding out how to survive and really appreciate life even when not dealing with near-death-experiences. The Wild Card phenomenon here is much like mutants in Marvel Comics, with some people born jokers and some who contract it later in life and some who become someone who can pass as normal but who has powers. It's a fascinating system and it creates this whole class of people who are visibly different, who are marginalized by that difference. I think the story does some interesting things with that, looking at the main character who is somewhat jaded and bitter about the ways in which the joker community is run and what they can accomplish in the face of hatred and violence. And it's a story about revenge and the cost of revenge, and what a person might lose when they decide to seek out vengeance. And as long as you're okay with treating the jokers as a simply metaphoric minority that doesn't tie directly into any real-world marginalized group, the story is fine and fun and tightly plotted and well-executed. [SPOILERS!!!] For me personally the story is a little triggering because of some certain recent-ish events of domestic terrorism targeting minorities and the media's treatment of those events and a narrative of self-loathing and religious ideology that leads to violence. I don't think the story does an awful job with the setup, but for me trying to follow the metaphors of persecution out from the story to the "real world," I stumbled a bit and quickly made myself retreat back to the fiction. In the world of the story, everything makes sense. And the story is an interesting and vivid look at an ugly situation that finds its heart in the right place. So yeah, an enjoyable read!" -- Quick Sip Reviews

"Stephen Leigh’s ‘‘Bones of Air, Bones of Stone’’ plumbs the mysterious (literal) depths of Venusian religious beliefs and the human urge to go where nobody else has ever has – in this case, with good reason." -- Russell Letson for Locus Magazine, reviewing OLD VENUS, edited by Gardner Doizois and George RR Martin

"'The Bright Seas of Venus' by Stephen Leigh isn't the kind of story you would expect to be featured here as it stands out as one of the best in this issue. The title is deceptive as much as it is amusing and the entire short story (one of the shortest in here) is taken from the point of view of the writer, Stephen Leigh. I felt I had to pick out my two favourites from this first issue, and these were the ones that stood out for me, but there will be many who think differently."-- Sandra Scholes reviewing GALAXY'S EDGE #1 at the SF SITE

"Farrell's first-person voice is highly inflected with the second person, the way a DM (dungeon master, the one responsible for running the game) typically describes a situation to a player: "Oh, God, you think. More 'character development.' Get on with it already. You skip ahead a page." Farrell freely critiques his story as it unfurls, and somehow by downplaying it, he makes the scenario fresh and surprising." -- Ed Park reviewing "The Gods of Every Other Wednesday Night" in GAMER FANTASTIC for the LA Times

"My three favorites... Stephen Leigh's "Chaos Theory" hints that a woman's affection can change the course of a man's life, making him do things he would not otherwise have done. It is a gentle, understated story, for the most part.... These three stories were worth the time and small expense spent on the collection." -- John M. Ford reviewing TIME TWISTERS, edited by Jean Rabe and Martin H. Greenberg.

"Stephen Leigh's "You" is particularly striking, a first-rate, paranoia-inducing story about a quite different alien invasion." -- Rich Horton reviewing "You, by Anonymous" in I, ALIEN for Locus Magazine. Also on Locus's "Recommended Stories" list for the month.

"Stephen Leigh is next up, with a truly impressive piece of writing that examines the moral implications of tinkering with the genetic makeup of animals. Given a rudimentary intelligence, Leigh's Enhanced Canines (E.C.s or Easies) labour like slaves for humanity. When random breeding results in Madra, whose intelligence places him far above his peers, the supervising scientists consider whether they have the right to destroy him as a threat, unaware that the choice is no longer entirely in their hands... Speculative, original and entertaining, the story ends in a cracking cliff-hanger that will have you tearing your hair out in frustration." -- Martin Jenner reviewing "Among the Pack Alone" in SIRIUS: THE DOG STAR for online magazine SF Crow's Nest